Your One Stop Dental Private Practice in Colorado Springs, CO 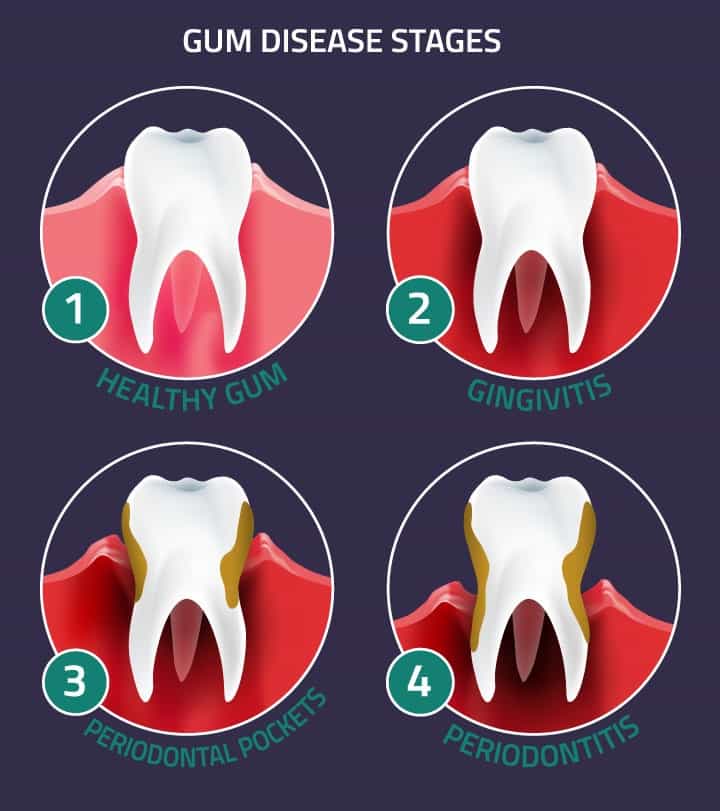 Periodontal disease – or gum disease occurs when plaque is not cleaned off regularly and is allowed to harden on the teeth and becomes tartar. A bacterium in the tartar then causes the gums to become inflamed or infected. Tarter or hardened plaque can only be removed by a dental professional, the hygienist.

Periodontal disease is a serious condition and remains the leading cause of tooth loss among adults.

The bacteria in tarter produce toxins and acids that cause gum redness, irritation, and swelling. These toxins spread below the gum line and cause bleeding gums and eventually bone loss resulting in loose teeth or even tooth loss.

Symptoms of periodontal disease listed in the order of disease progression:

Even though bacterial tarter is the main cause of periodontal disease, some groups of people are especially prone to it including people who:

Visit Us at One Stop Dental Today 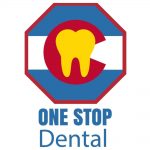